Frank, who was a key mover in the sport of Canoe Slalom in Ireland from the late 60’s through to the late 70’s as an innovator, committee member, national and international paddler and mentor/coach to a huge cohort of Irish slalom paddlers, has died suddenly in Hong Kong a short time after his 79th birthday.

Frank and his wife June lived in Belgrove, Chapleizod, Co. Dublin a short walk from the River Liffey and the home base for some of the finest slalom paddlers Ireland has produced over the generations including Leo Noonan, Shane Kelly, Eunan Malone, Ger McMahon and Ian Wiley all of whom lived within a 500m radius. His early paddling base was the nearby Wild Water Kayak Club and he subsequently operated out of Grade Ten Canoe Club in Lucan, Co. Dublin, after it was set up in the early 70’s, until his retirement from the sport at the end of that decade. 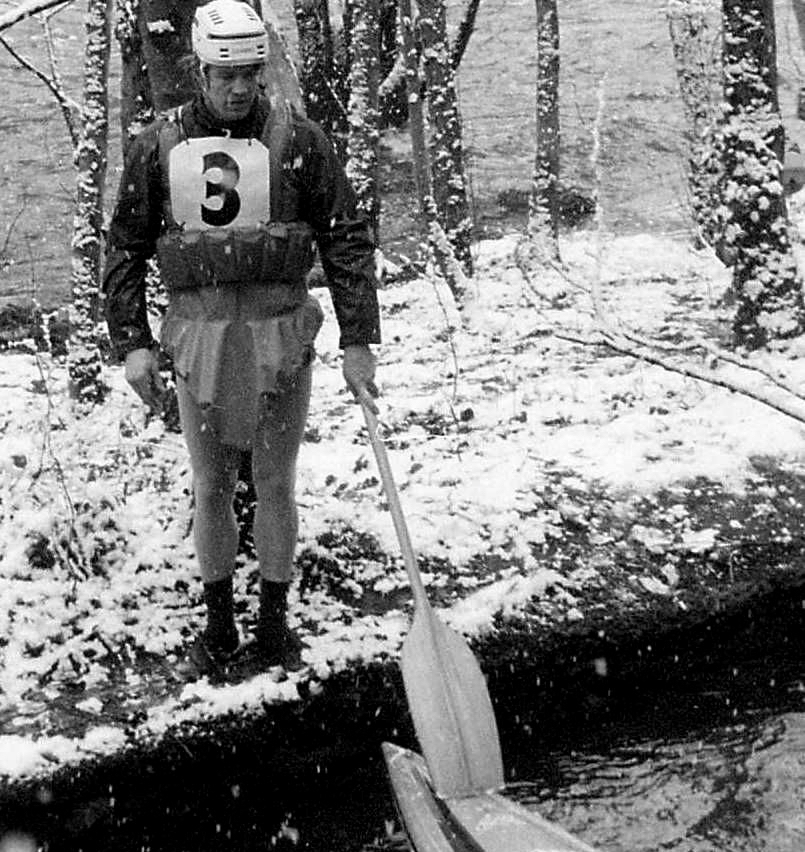 Frank and June were very influential members of the Irish Canoe Union’s Slalom & Wildwater Racing Committee in the early years of the fledgling sport’s development in Ireland. They were both members of the Irish team over a period of 10 years during which Frank competed in numerous International races in the UK and throughout Europe including two World Championship appearances in 1973 in Muotathal, SUI and for his last international outing in Spittal, AUT in 1977 after which he retired from the sport aged 35. Frank, along with teammates Gerry Collins and Brian Casey were Bronze medal winners in Kayak team event at Monschau International Canoe Slalom in 1971. 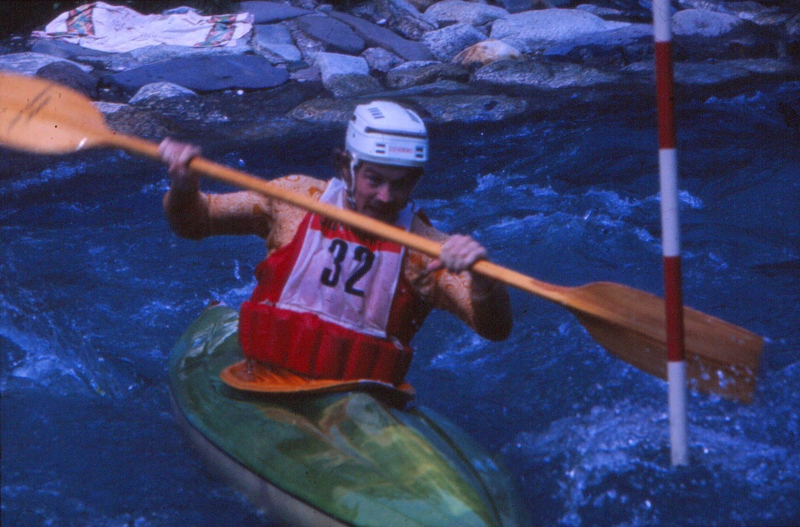 Frank also had many outings in the annual International Liffey Descent canoe marathon race on home turf, where he had many medal winning performances including Silver medals in 1967 in the Wildwater Racing class, in 1972 and 1973 in the Open Singles Class and culminating in Gold medal performances in 1976 and 1977 with June as his partner in the Open Doubles class. 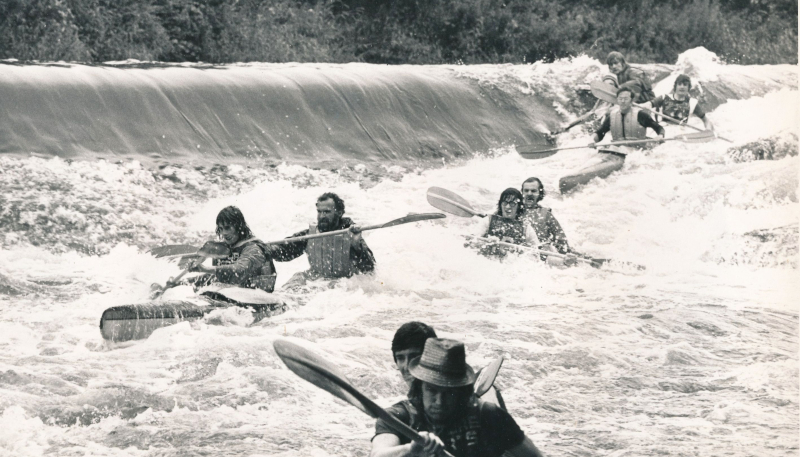 For the many people who had the pleasure of being part of Frank’s canoeing life, his passing is indeed a sad occasion but is eased by remembering the value of having experienced his friendship over the years and the mischievous and infectious sense of humour with which he lit up every gathering he graced.

A Facebook page…… In memory of Frank Pilkington (1942 – 2021) ….has been set up by Frank’s family for his friends to share memories and images. Frank is being cremated in Hong Kong and a celebration of his life will be held in Galway when restrictions permit.