Lucan canoeing star Jenny Egan was the toast of success this week having landed herself the keys to a brand new 152 registered car as a Nissan Generation Next ambassador.

Jenny, who recently took Ireland’s first ever medal at the Senior European Canoe Sprint Championships, topped the poll to secure her place as one of ten Nissan Generation Next ambassadors after a month long public vote.

The ambitious achiever attracted a staggering 9,297 votes in the national online poll where members of the public cast almost 70,000 votes for the 20 candidates shortlisted from hundreds of applicants to the programme.

“I am delighted with the support I received and to drive away with my new Nissan Qashqai.  It is going to make such a difference to what I want to achieve in the coming year. I’ll never look back with this car,” said Jenny who is aiming to qualify for the Rio Olympic Games.

Jenny was given her choice of a brand new, taxed and insured car from Nissan’s award winning fleet to drive for a year and selected the Nissan Qashqai as the car that best suited her needs.

The talented athlete completes up to 16 training sessions a week and intends to use her Nissan Qashqai to travel to Lough Rinn in county Leitrim to complete training camps on the new canoe sprint course and to free up time in her busy schedule.

“This car will give me more time to recover and it will also assist me in travelling to my sports therapist every week which is an important part of keeping my body in the best possible shape so that I can continue to perform at the highest level,” said Jenny.

Jenny is currently preparing for the Canoe Spring World Championships which take place in Milan from August 19th to 23rd. The championships are also the first round in the qualification process for the Rio Olympic Games.

“Nissan is delighted to support Jenny and to supply her with our award winning Nissan Qashqai. She received tremendous public support and she is destined to make 2015 the year that she never looks back,” said James McCarthy, CEO of Nissan Ireland.

“Jenny has proven herself to be an exceptional athlete and leader and she shares Nissan’s commitment to excellence and innovation. We look forward to supporting her on her road to qualification for the Rio Olympic Games,” he added. 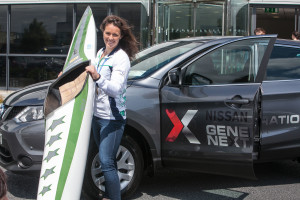 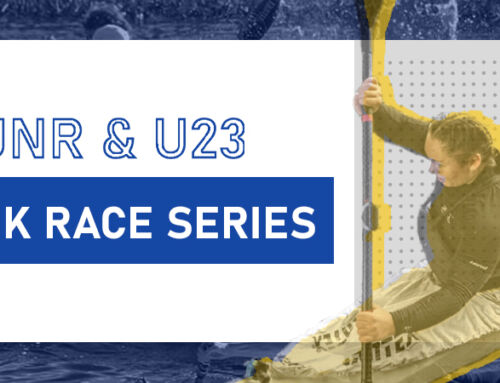 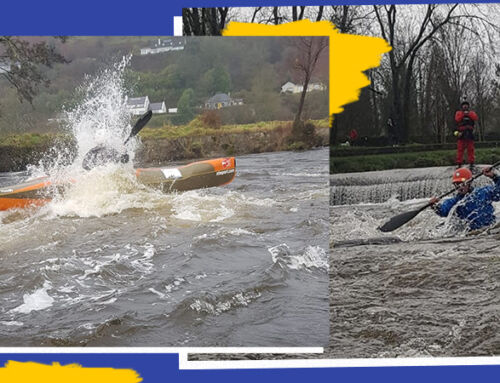 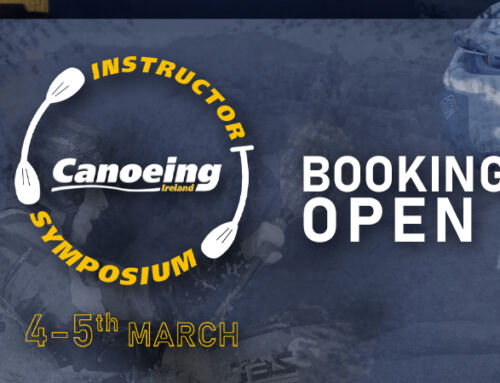 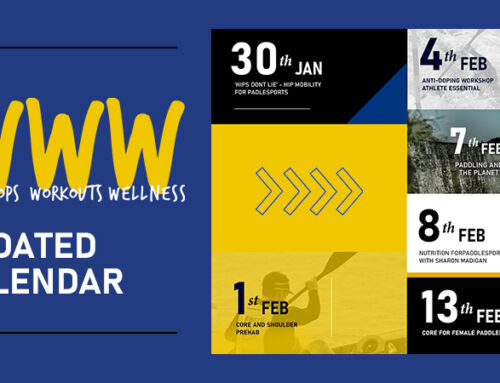 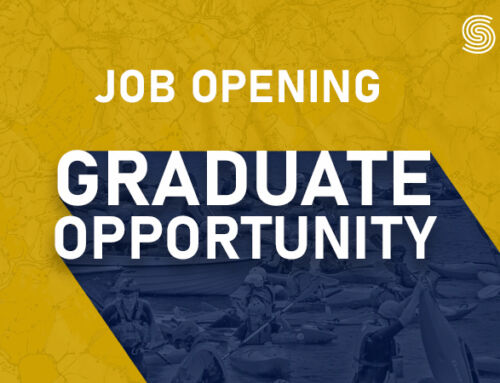