Day 2 of the Junior & U 23 Canoe Slalom World Championships, Bratislava 2017

Home/Slalom/Day 2 of the Junior & U 23 Canoe Slalom World Championships, Bratislava 2017
Previous Next

Day 2 of the Junior & U 23 Canoe Slalom World Championships, Bratislava 2017

It was a day of mixed fortunes today for the Irish team in the K1M and C1W heats of the Jun/U23 Slalom World Championships in Bratislava, Slovakia.

On her first run, Caoimhe O’Ferrall, in C1W U23, fell foul of the big “Niagra” drop at the end of the course resulting in a capsize on the way into upstream 21 and picking up 50’s on the last three gates. Her second run was better but four penalties for two touches put her two places off the group of 30 paddlers who progress to the semi-final over both runs.

In the K1M U23 first run, Sam Curtis’s time of 95.47secs (without the two touches he incurred) would have put him just 0.11secs off making the top 30 to qualify direct to the semi-final from run 1. Eoin Teague and Oisin Farrell had slower times and picked up penalty touches to put them five and seven places respectively behind Sam.

In second runs, Eoin was best of the Irish with a time of 94.88secs which would have put him 0.97secs off the top ten progressing to the semis, but he also picked up one touch which placed him seven places off the cut. Sam was two places behind Eoin, also with a touch and 0.23secs behind on time. Oisin had a nightmare time in negotiating upstream gates 14, 17 and 21 and picked up two touches which put him further down the field. So unfortunately, no progression to the semis in K1M U23.

In the afternoon, it was the turn of Louis Hannon in K1M Junior, making his debut at this level of competition. And what a debut it was! In his first run, Louis put in a very controlled and impressive run of 106.12 secs with the addition of six penalties for three gate touches, which left him in 36th place in the field of 81 competitors and just 6 places and 5.95secs off direct qualification for the semi-finals. A brilliant result for such a young paddler in his first outing at this level of competition.

Needing a top ten position in the second run to progress, Louis dug deep and again put in a great performance in a time of 98.99secs, shaving more than seven secs off his first run time, but picking up four penalties for two touches in the first third of the course. With six paddlers left to run, he was “on the bubble” in 10th position but unfortunately was overtaken by three of those paddlers.

Nonetheless, it was an excellent, mature performance by such a young paddler at the start of what promises to be a great paddling career ahead. His second run result would have put him in 26th position in Heat 1 and directly into the semi-final in the first run of his first outing at this level. Well done Louis and congratulations also to proud Dad Stephen who is serving as Team Manager for the event.

Tomorrow is the turn of Kiera Davidson and Ciara Farrell in K1W Jun, with Kiera (Bib 59) off at 12.06 Irish time followed by Ciara (Bib 46) at 12.19. Good luck to both girls and you can follow their progress on https://www.canoeicf.com/canoe-slalom-world-championships/bratislava-2017 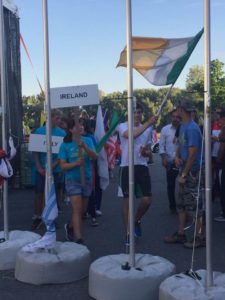 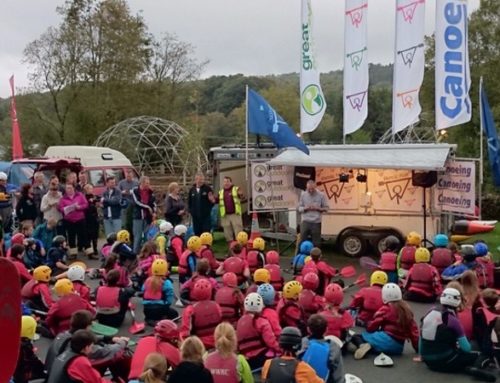 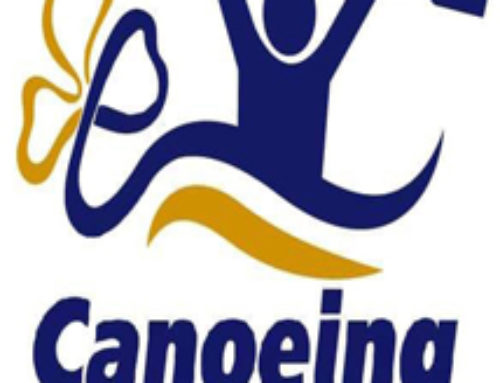 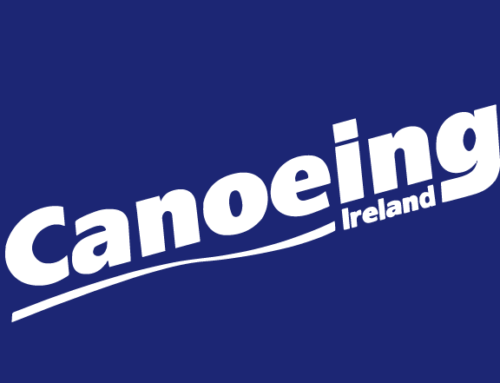